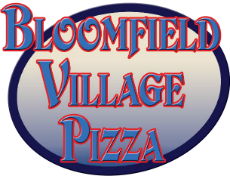 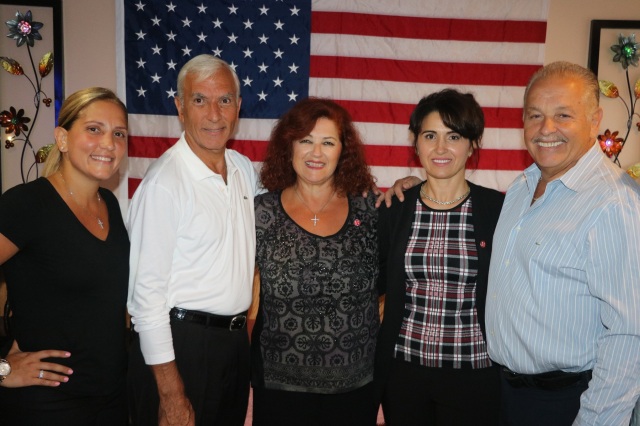 The beautiful hamlet of Bloomfield, CT was the center of the culinary and political world when such notables including Congressman John Larson, State Senator Eric Coleman, State Representative David Baram, former Secretary of State Susan Bysiewicz, Johnathan Harris- Commissioner of Consumer Protection and a host of Connecticut’s “Who’s Who” joined together to help celebrate noted Restauranteurs Maria Rosu and Stratos Livanis 40years in business. Howard Steven Frydman, General Manager of BATV TV5 served as Master of Ceremonies during the evenings program. 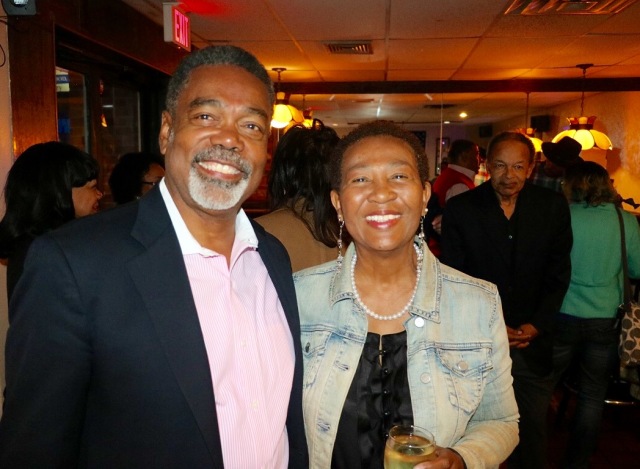 The private celebration event, with over 75 VIPS in attendance, took place on Saturday, October 8th, at Bloomfield Village Pizza, 34 Tunxis Avenue, Bloomfield, CT. Congratulation Proclamations were presented by Senator Coleman and Rep. Baram with Congressman Larson extending a special gift of a U. S. Flag that has flown over the United States Capital Building in Washington, DC. to new US Citizen Chef Maria Rosu Livanis. 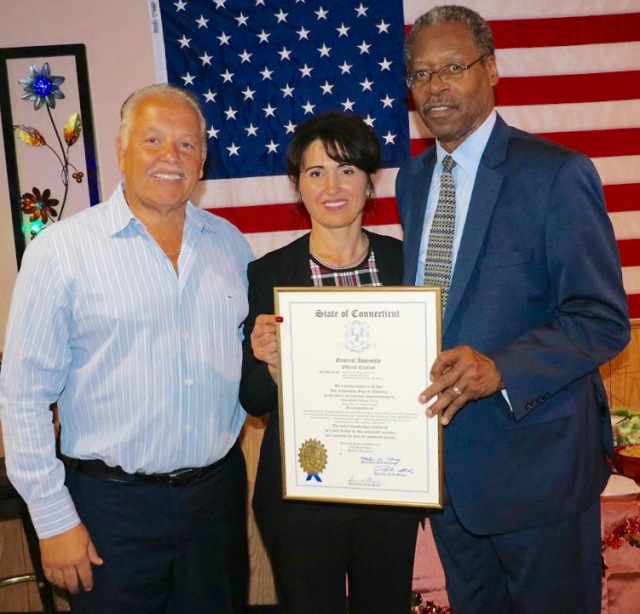 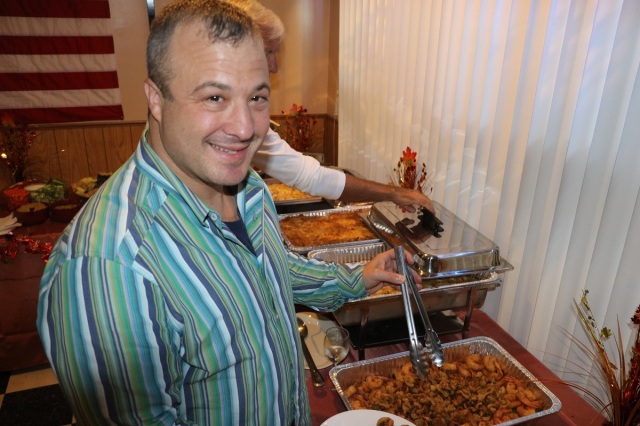 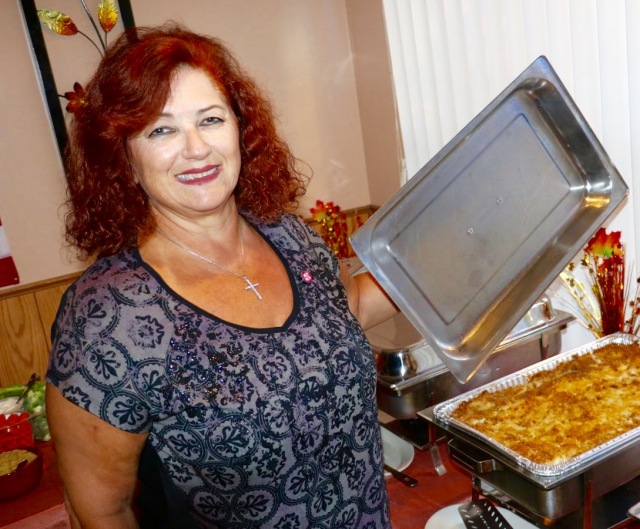 Stratos Livanis remarked to his “invitation only” guests- “On behalf of my beautiful wife Maria, we both welcome you to our home and this celebration of 40 years in business.
It’s our tradition- that who ever comes to our home to eat- you are not just friends – you are family – so let me welcome you ALL as Family!! We are deeply honored you could join us tonight- each and everyone of you! I also want to thank Howard Steven Frydman for all his generous assistance in planning this event. I thank you all for spending such an enjoyable evening with us – Now – eat, drink and have a good time!!” 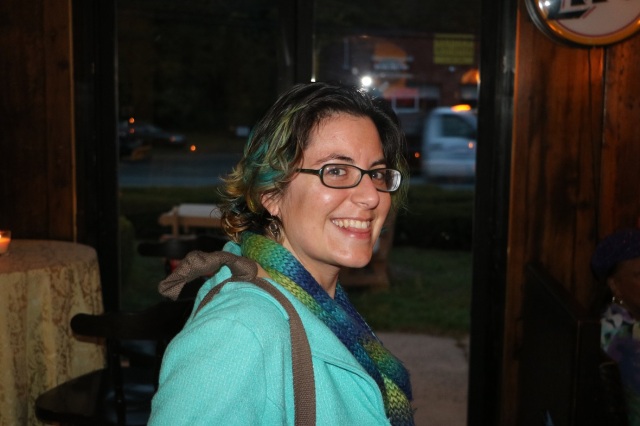 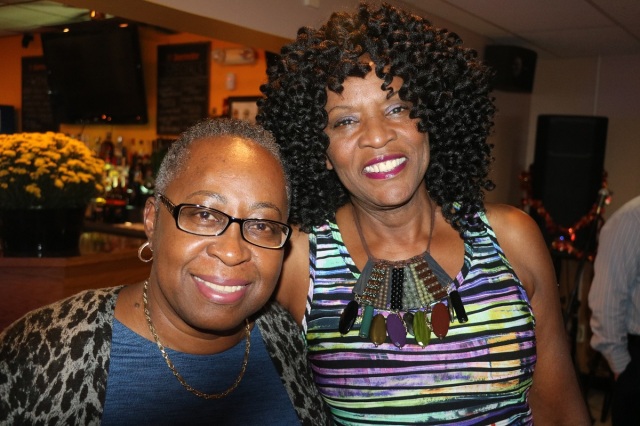 The Howard - Reviews, thoughts and ideas
View all posts by The Howard →
This entry was posted in Uncategorized. Bookmark the permalink.